We transformed one of the most legendary travel brands in the world from a “bucket-list” to a “to-do-list” destination.

Egypt is the oldest travel brand in the world. It’s been attracting visitors since Roman times and continues to be on the bucket list for many people. The country's tourism reached a peak in 2010 with almost 15 million visitors. However, the Arab Spring Revolution had since triggered a decline in the number of tourists and tourism revenues.

To make matters worse, the perception of Egypt in travelers’ minds centered on pyramids and temples along a well-trodden tourist trail. This didn’t speak to their emotional needs and led to a lack of urgency to visit. After all, the pyramids aren’t going anywhere.

Working with Egypt’s tourism minister, Dr. Rania Al-Mashat, we developed a new strategy for the country meant to:

– Identify the three market segments (Upmarket Adventurers, Cultural Sightseers and Shopping Rejuvenators) that would generate the highest demand and be the most receptive to the new positioning

We brought this strategy to life via 40 powerful content assets tailored to paid, owned and earned platforms and targeted at specific customer segments to increase relevance and change perception.

Egypt Tourism Authority (also known as the Ministry of Tourism - Egypt) is part of the Cabinet of Egypt, the chief executive body, and is responsible for tourism in Egypt.

For the first time since 2013, Egypt ranked #1 in Africa on country branding based on its strengthened prominence in the digital and social landscape. 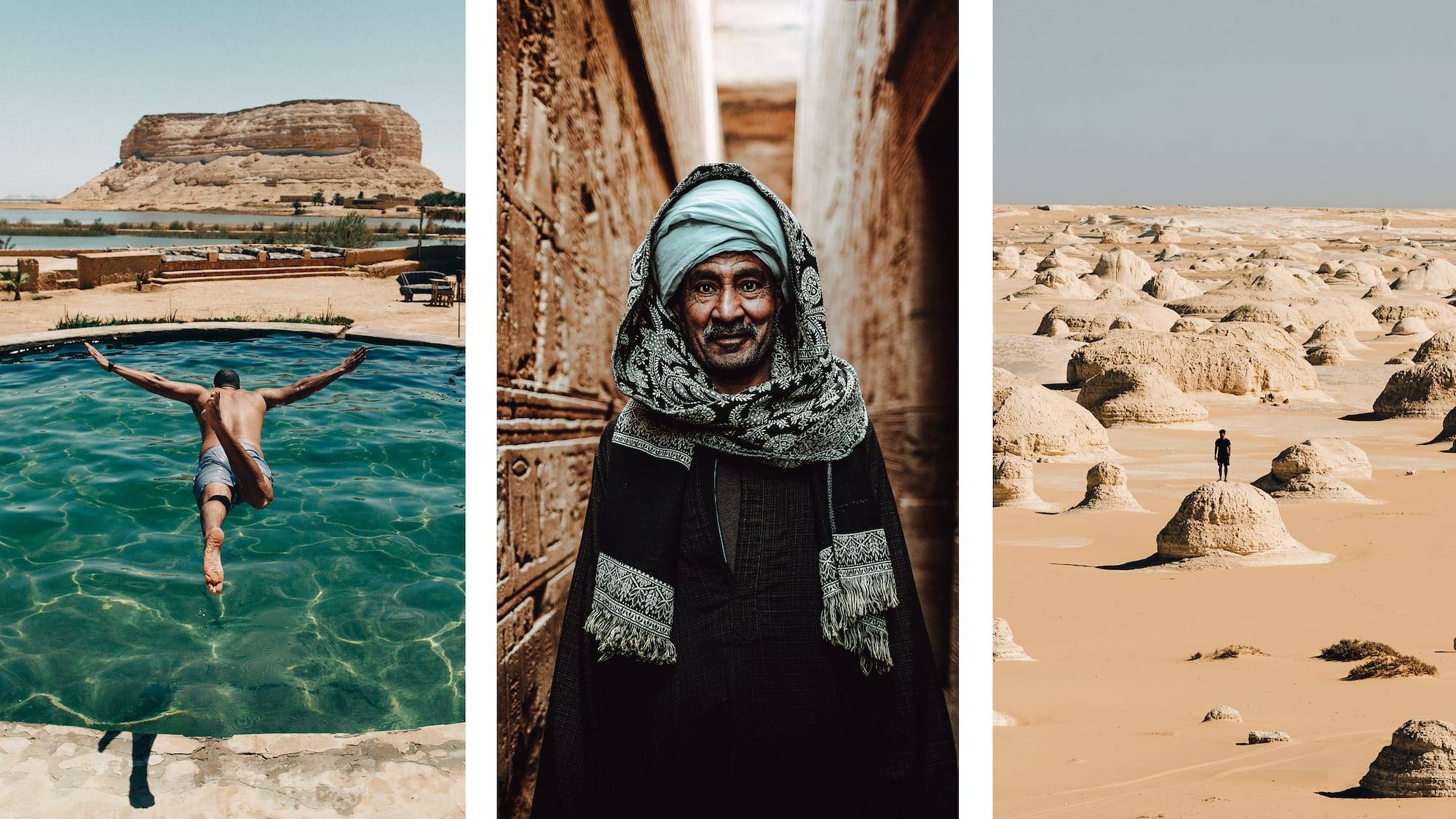 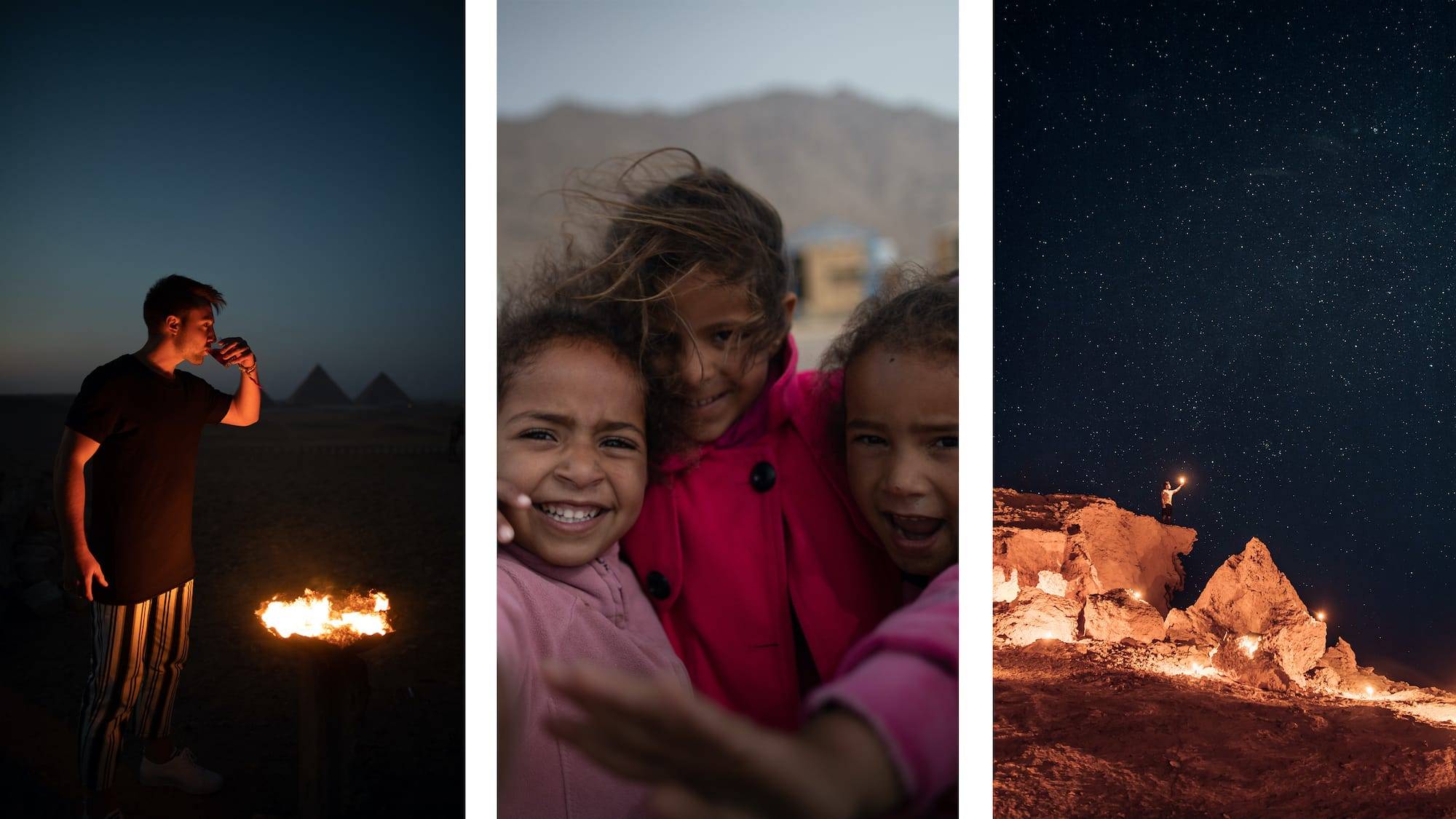