The Burj Al Arab is arguably the most iconic hotel in the world.

At seven stars, it is globally known for its luxury and extravagance and is the jewel in the Jumeirah hotels and resorts crown.

After years of intrigue and curiosity, they have opened the Burj to the public, and the infamous royal suite as a tourism attraction to show the world the highest echelons of luxury hospitality.

They asked BD to craft a campaign to intrigue and invite guests to experience the delights of the Burj, and we responded with a campaign to literally, ‘Redefine Wonder’.

Themed around a concept of alice stepping into wonderland, and the hotels iconic Butler as our talismanic ‘White Rabbit’ guide, we crafted a story of intrigue to show the world how they can experience the reality defying wonders of the burj first hand. 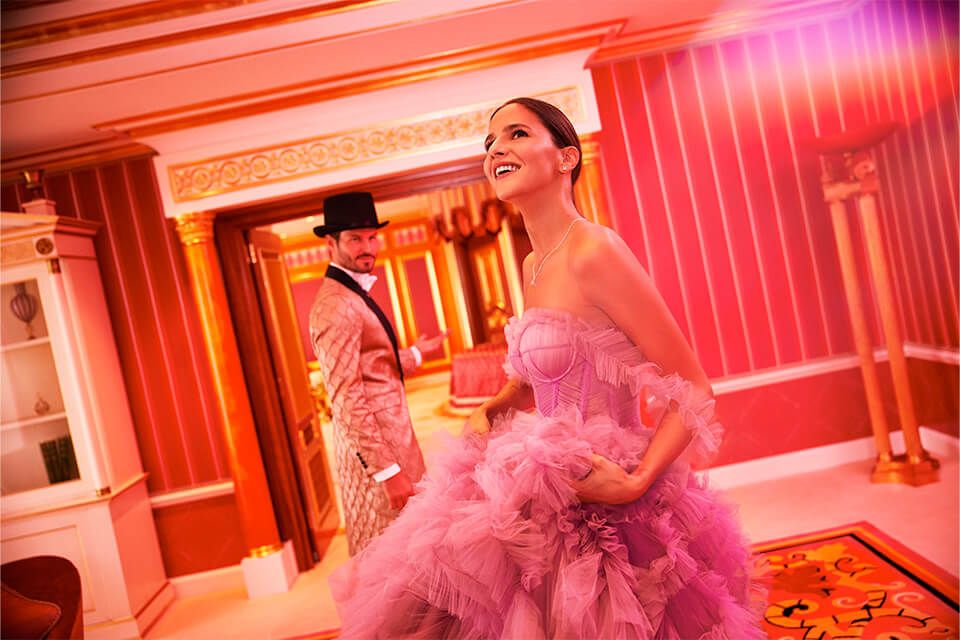 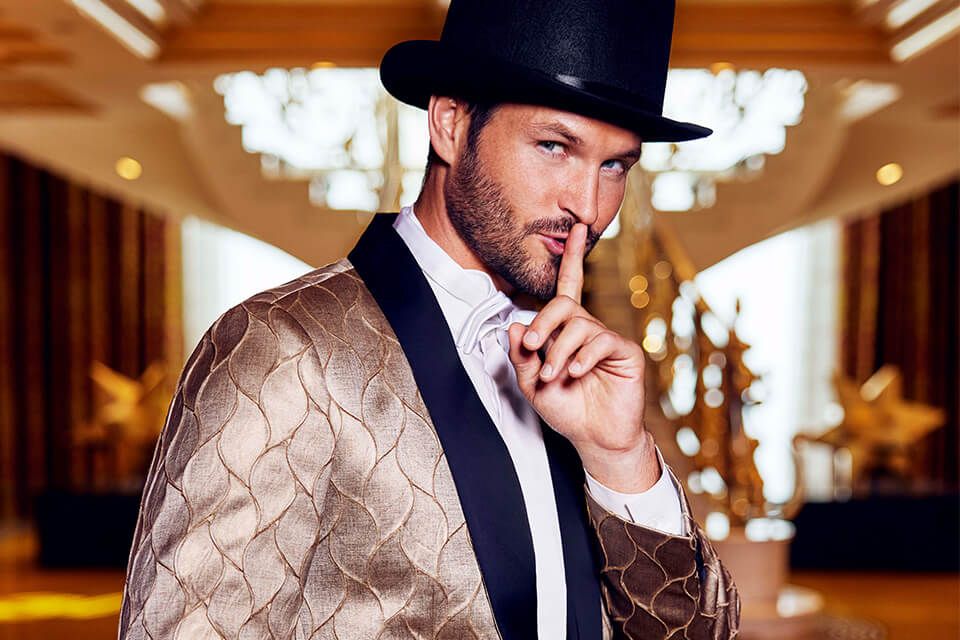 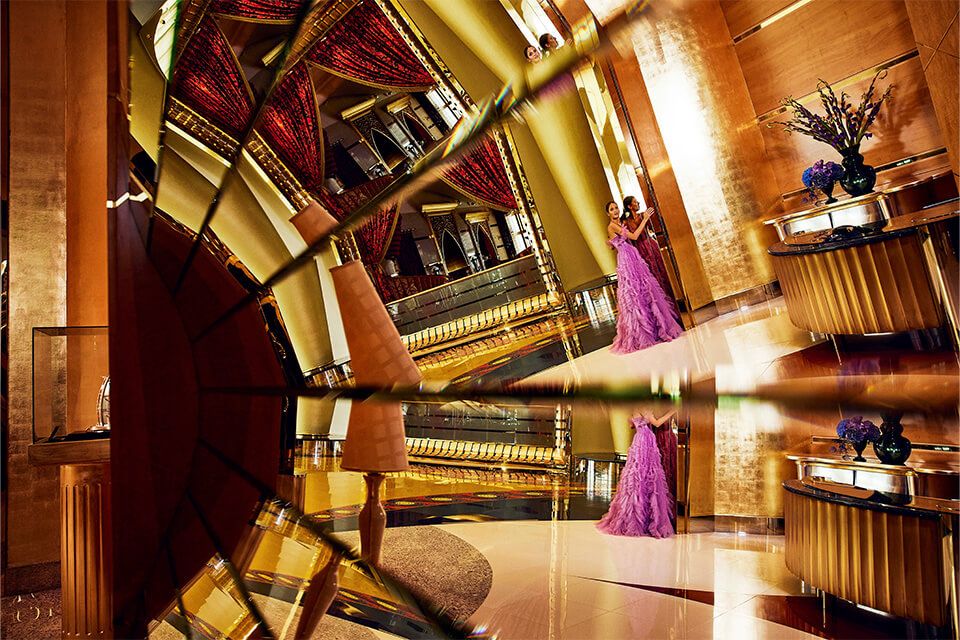 The Burj Al Arab is one of the worlds most famous luxury hotels located in the city of Dubai, United Arab Emirates. Managed by Jumeirah hotel group, it is one of the tallest hotels in the world, although 39% of its total height is made up of non-occupiable space. Burj Al Arab stands on an artificial island that is 280 m (920 ft) from Jumeirah Beach and is connected to the mainland by a private curving bridge. The shape of the structure is designed to resemble the sail of a ship. It has a helipad near the roof, at a height of 210 m (689 ft) above ground.

From Digital to OOH and a social first vertical video lead multi platform approach, we enticed guests from all over the world. Seeing visitor numbers soar as the campaign grew and attracting influencers and celeb guests to see the venue first hand.

In the end, delivering a hugely impactful campaign that truly did defy reality, and redefine wonder. 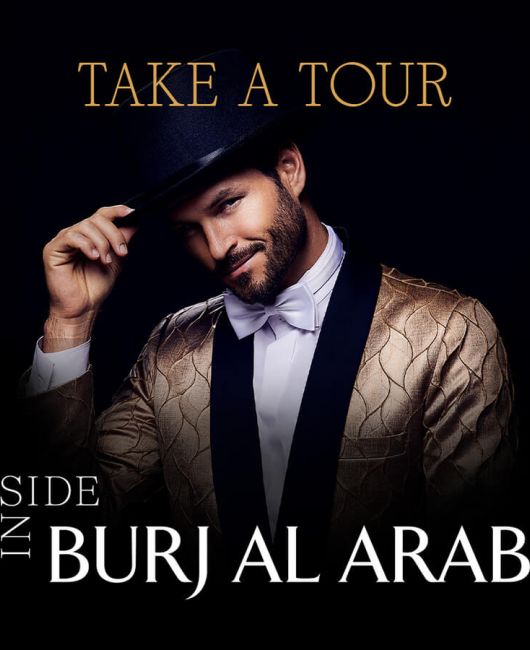