Promoting a new flight route to Mumbai through positive impact storytelling — building a basketball court for the local community.

Air Canada is more than an airline. It’s Canada’s ambassador to the world. As Canada's global ambassador, its mission is to celebrate and promote the country's values of inclusivity, compassion, kindness and equality which have been powerfully reflected in the brand’s “Fly The Flag” creative platform.

With a number of new direct routes opening between Canada and India, Air Canada wanted to generate awareness while also promoting its core brand values, driving further positive sentiment to what it means to #FlyTheFlag.

To be successful, we knew we needed to walk the walk. So, we put the local Mumbai community at the heart of our storytelling and focused on giving back as a way to spark a global conversation about Air Canada. Working with Mumbai’s artists, we restored a rundown basketball court by commissioning local workers and creating a long-lasting artistic legacy.

We hosted a community basketball game featuring notable figures from Indian and Canadian culture and sports as well as local children to open the court. We then documented these moments on social and digital media in real-time and curated for future distribution across all marketing channels including Air Canada’s inflight entertainment.

Our socially-driven activation and content series made national headlines all over India driving millions of views and engagements with the content. The basketball court has since become a tourist destination in India after being featured on the likes of @BeautifulDestinations, @HypeBeast & @StartIndia.

With a simple but powerful gesture, we were able to drive worldwide attention to the notion that “Flying The Flag” is much more a tagline. It's a mantra rooted in bringing the core values of Air Canada and Canadians alike to the world.

Air Canada is Canada's flag carrier and among the 20 largest airlines in the world, serving more than 50 million customers each year. 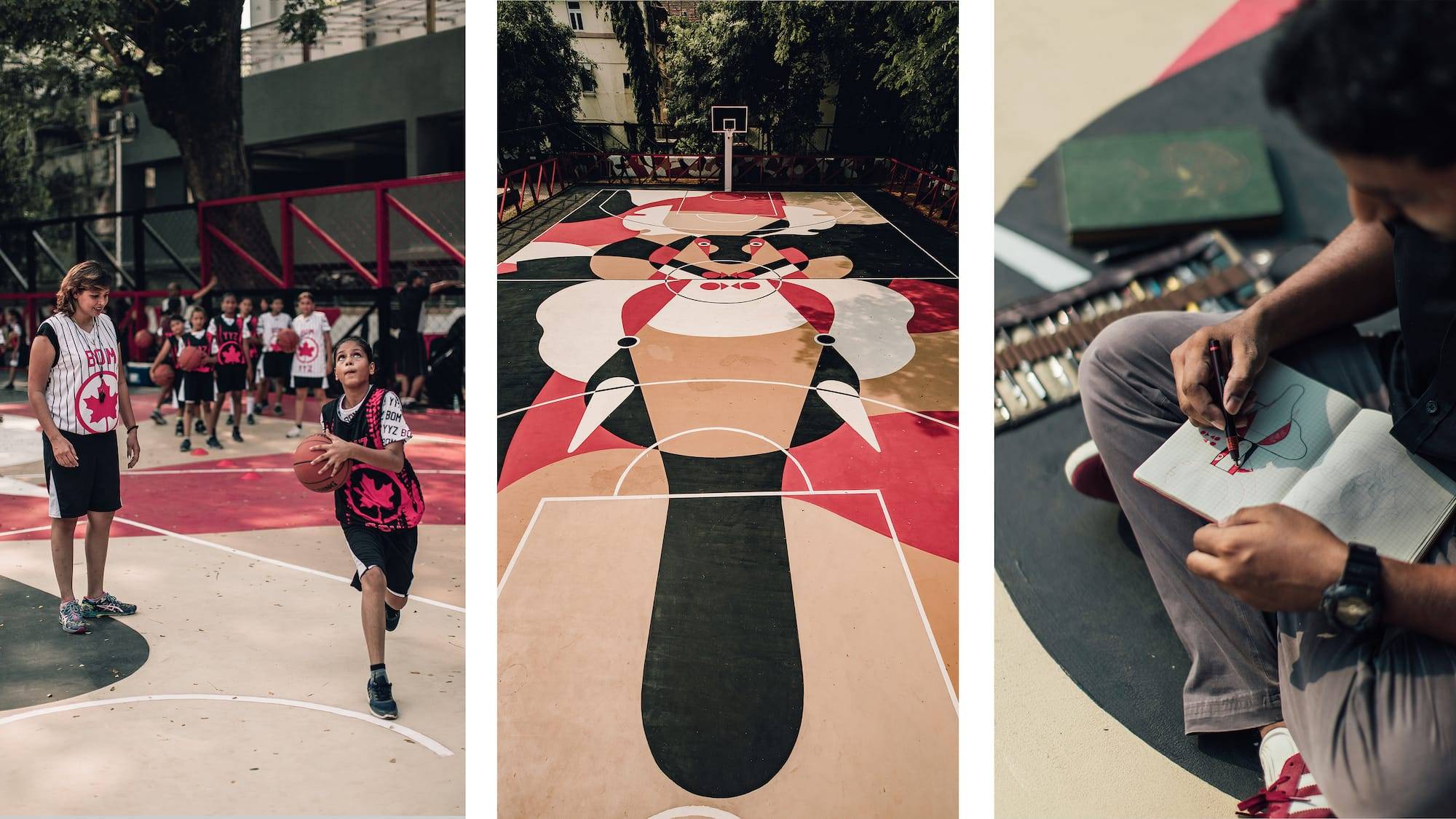 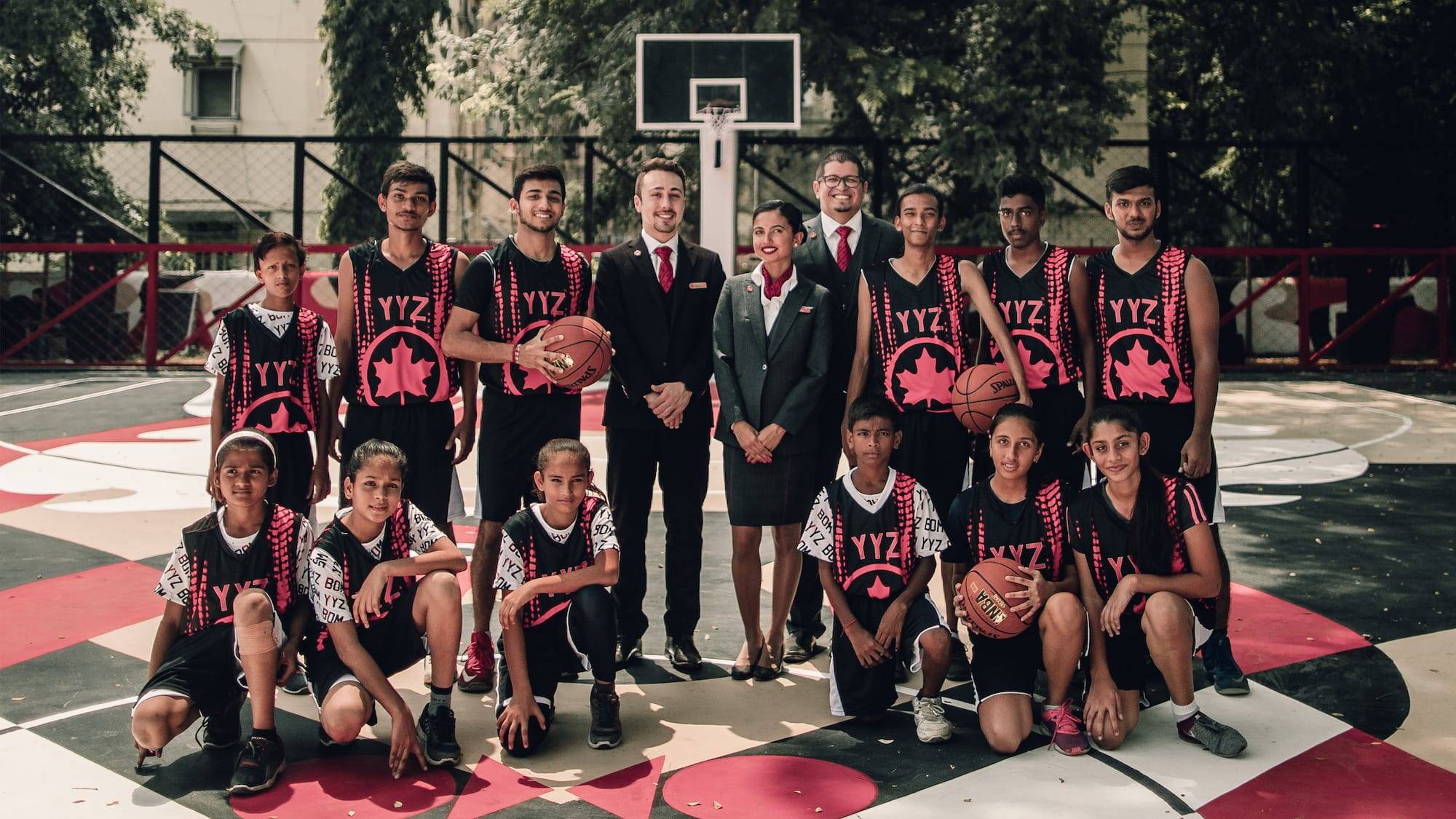 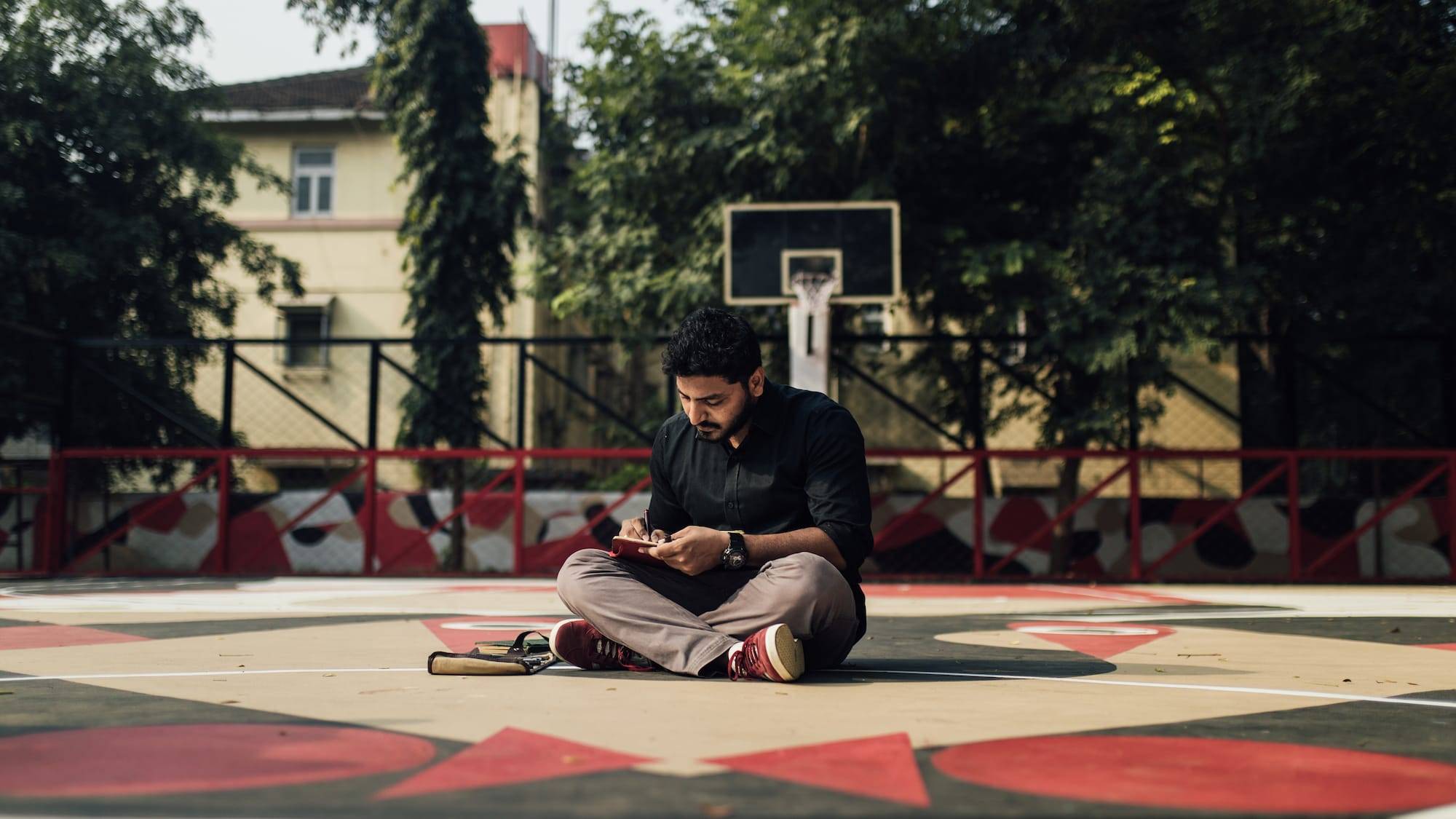 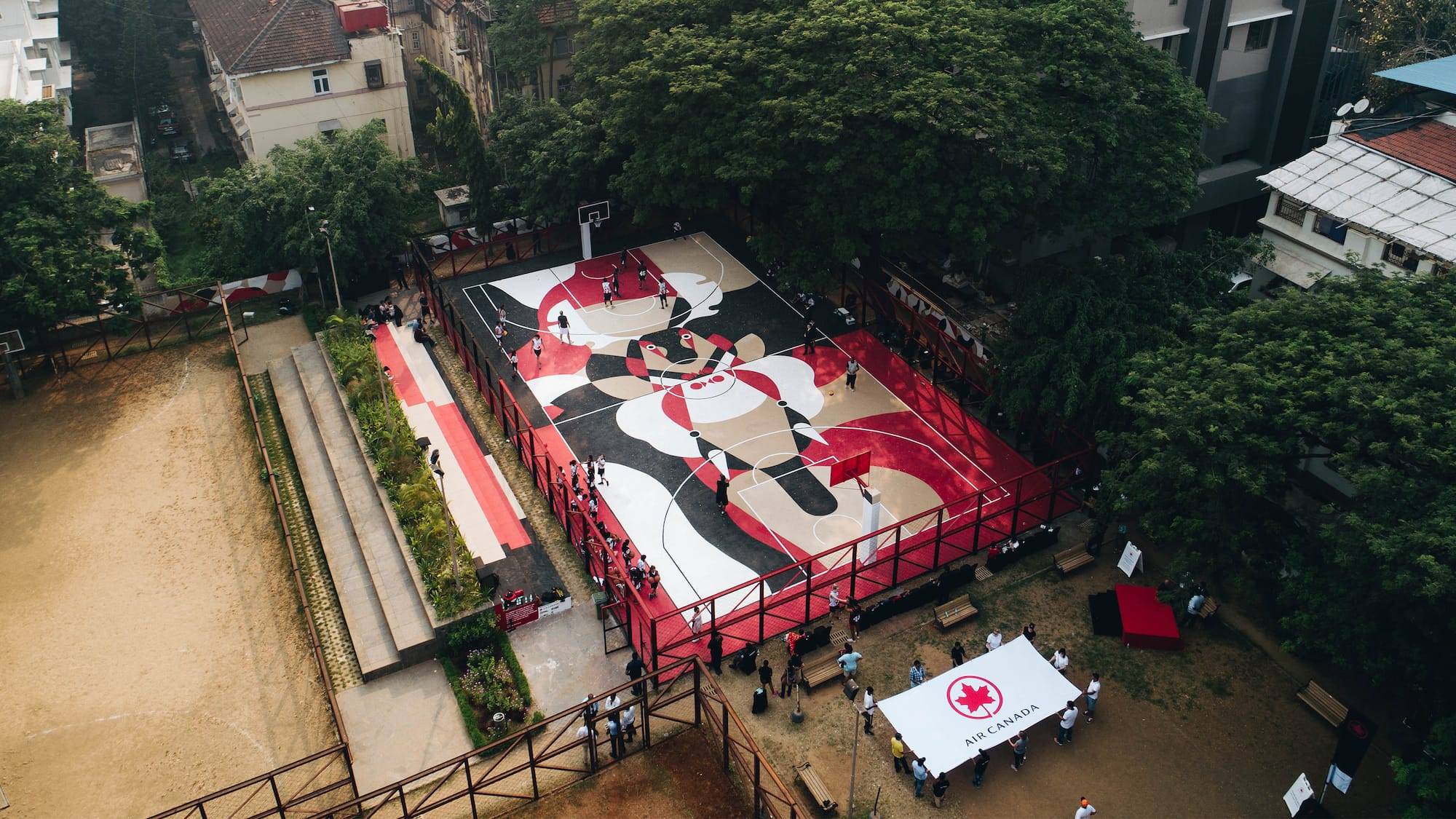 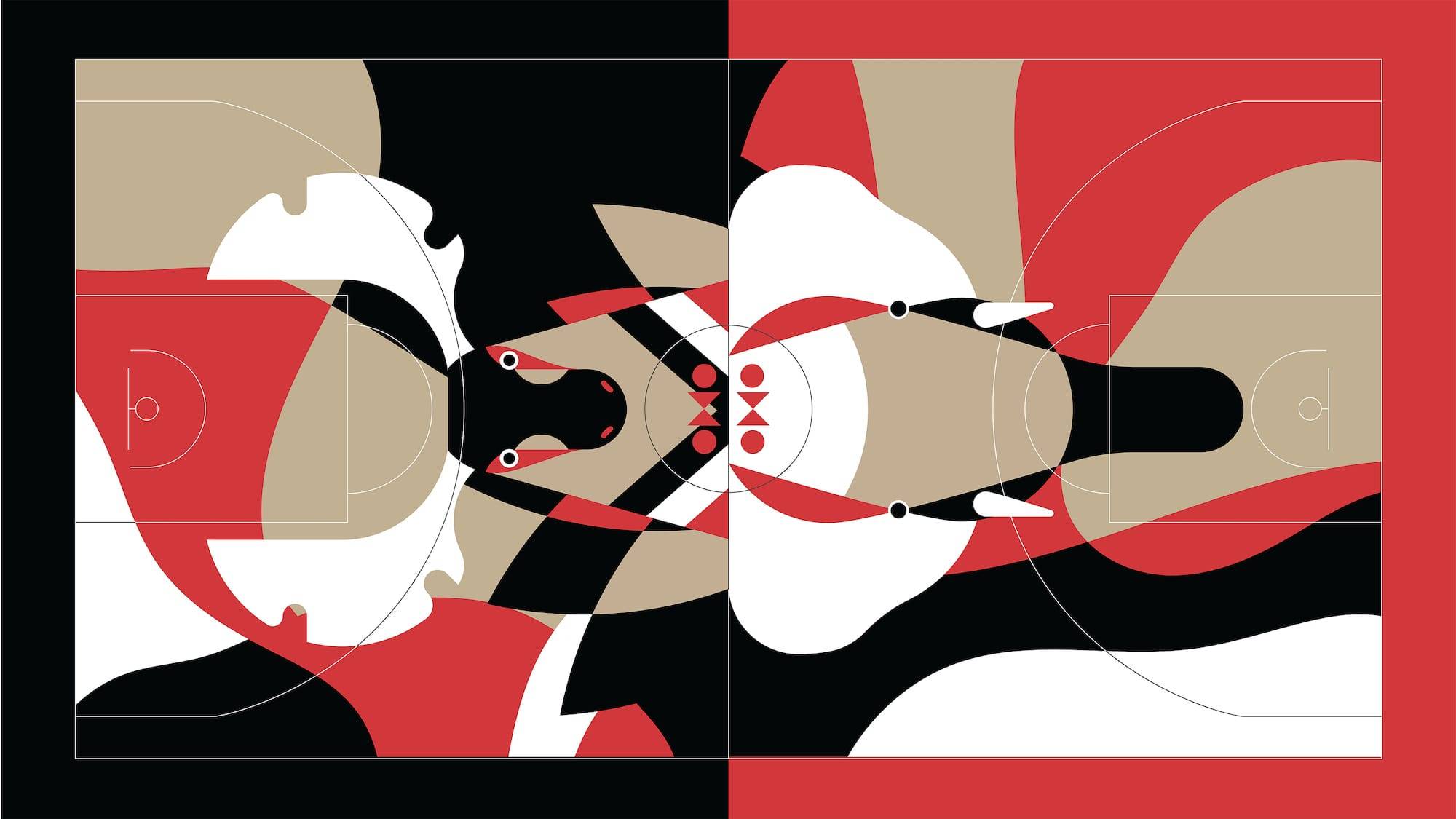